Parente stays with K-PAX for 2018 despite Bentley switch 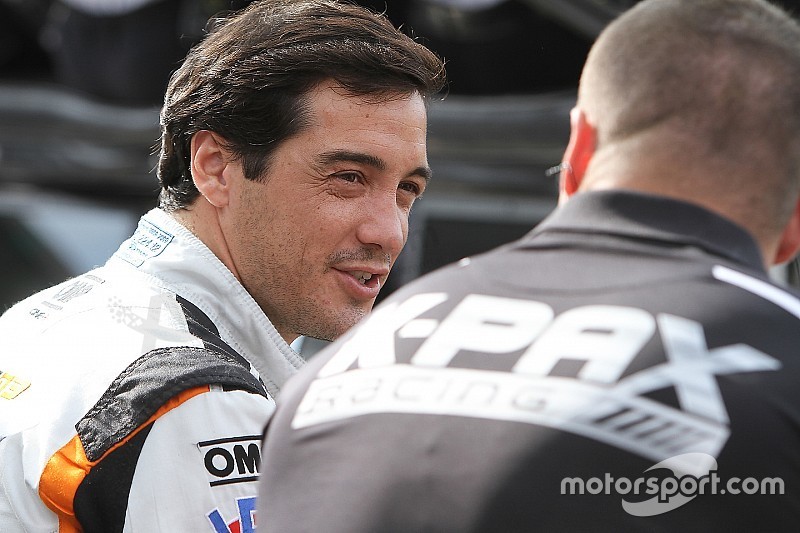 Parente, a factory McLaren driver in recent years, has scored 10 victories with the team during his time racing in the series.

“We won the championship our first year together and finished second [in Sprint GT] this season,” said Parente. “The results are great because the guys are really good.

“The professionalism and the way we work together has been fantastic, and that’s one of the main reasons why I’m coming back. I feel we all work in the same direction, and it’s such a hard-working group of people that do the job well with the same ambitions as me.”

Team owner Jim Haughey said: “With the addition of Bentley, we are pleased to have Alvaro returning to K-PAX Racing for the 2018 Pirelli World Challenge season.

“The series grows more competitive each year, and we are excited to have Alvaro back in action – a driver who has brought great success to our team over the past two seasons.”

Previous Article:Max Chilton Joins Up With Carlin Motorsport For Next Season's IndyCar Series

Next Article:Five Keys That Affect Advetising