The successive depreciation of the local currency has further exacerbated imported inflationary pressures in South Korea. South Korea's economic structure has similarities to Japan's, with a greater reliance on imports for energy and commodities. In the first five months of this year, Korea's energy imports accounted for 27.6% of overall imports, and imports are expected to continue to grow in the future. Due to reduced investment in energy extraction and geopolitical conflicts in the international market in the past three years, international oil, gas and coal prices have soared, which has been detrimental to energy import-dependent countries, including Korea, and has led to a continued rise in inflation and trade deficits. 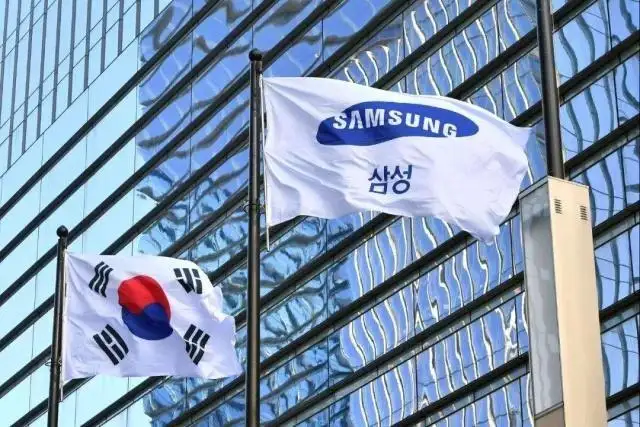 Korea's consumer price index (CPI) rose 5.4% year-on-year in May, the largest increase since August 2008. Considering the relatively high international oil prices and the sharp appreciation of the U.S. dollar against the Korean won, which has led to a rapid increase in the economic cost of imported equipment and raw materials denominated in U.S. dollars, the inflationary pressure in Korea is unlikely to subside in the near future. The Bank of Korea namely believes that "taking into account the recent changes in circumstances such as the acceleration of international oil prices, the future trajectory of inflation is expected to be higher than the forecast in May".

South Korea's Finance Minister Qiu Qinghao recently said that the CPI for June, July and August may rise by more than 6% and that "high price conditions are expected to persist for a considerable period of time".

The people of South Korea generally feel that the price of electricity and food has increased significantly, and even exclaimed that it has reached the point of "suffocating". According to a survey conducted in Korea, the increase in the cost of meals in the first quarter was 9.7% to 17%, and on June 12, statistics released by the Korean National Statistics Portal (KOSIS) showed that the food and beverage price index rose by 4.2% in May compared to December last year, exceeding the overall price increase rate (3.4%). However, the trend of rising prices is far from over, as Korea Electric Power Corporation said on June 27 that the linkage system fuel adjustment fee in the third quarter was raised by 5 won per unit of electricity. Assuming that a four-person household uses 307 kilowatt hours of electricity per month, they will have to pay an additional 1,535 won per month for electricity. At the same time, gas tariffs will also increase by 1.11 won per megajoule (MJ) (equivalent to an increase of about 40 won per cubic meter).

Although Korea's oil tax cut was expanded from 20% to 30% from May this year, gasoline prices dropped 44.2 won in the first week of May compared to the previous week, but since then, as international oil prices continue to rise, gasoline prices in Korea have been on the rise for seven consecutive weeks. Domestic gasoline prices in Korea have been reaching new highs since June 11, when they hit a record high (2,062.55 won in April 2012), and have also further increased the burden on businesses and people's lives. In order to curb the rising gasoline and diesel prices, the Korean government decided to further extend the oil tax cut to 37% of the legal maximum level from July until the end of the year to ease inflationary pressure. 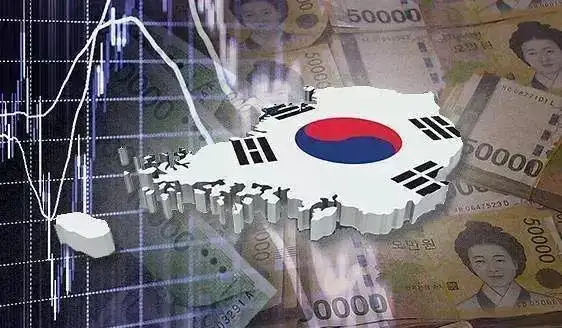 The surge in international energy prices and the depreciation of the Korean won have also led to a trade deficit in Korea after 14 years. In a report released on June 21, the Korea Trade Association's Institute of International Trade and Commerce predicted that South Korea's trade balance will turn from surplus to deficit this year after 14 years, and the size of the deficit will hit a new high since 1996. According to the report, although South Korea's exports are strong this year, exports are expected to increase by 9.2% year-on-year to $703.9 billion, the first time in history to break 700 billion dollars. But imports are also expected to jump 16.8% to $718.5 billion over the same period. This will generate a trade deficit of about $14.7 billion, which is not only higher than the $13,267.41 million in 2008 during the international financial crisis, but will also be the highest level since 1996 ($20.6 billion). The main reason for this is the depressed exports of some industries combined with rising international energy prices.

In addition, in view of the continuing widening gap between the rich and the poor in Korea, as well as to prevent a cyclical rise in prices and wages, Chew Kyung-ho warned against salary hikes that could lead to rising inflation, calling on the top executives of large Korean companies not to compete for salary increases. He said that some technology companies and large conglomerates have been rapidly raising salary levels, raising concerns that other companies and industries may follow suit. Such pay hikes not only exacerbate inflationary pressures on corporate competitiveness, but also widen the wage gap between small and large businesses, causing inequality and a widening gap between rich and poor.

Many fear that the Korean economy faces the possibility of slowing growth under the double whammy of high inflation and a weak export recovery.