New Thread
« Return to list
View:45 | reply:1 The independent site has become an important grip on the layout of cross-border sellers
Release Date：2022-06-28

Ltd. in an interview with "China Trade News" reporter Li Junlong, "independent station for our company is a necessary configuration, the current environment, a business if you want to go farther or go longer, should learn to move with the times, do the right adjustment and transformation. In the epidemic continues to impact, the internal and external environment is complex and severe at the moment, the enterprise if still adhere to the original traditional trade development ideas, waiting to receive orders, may be increasingly no market." 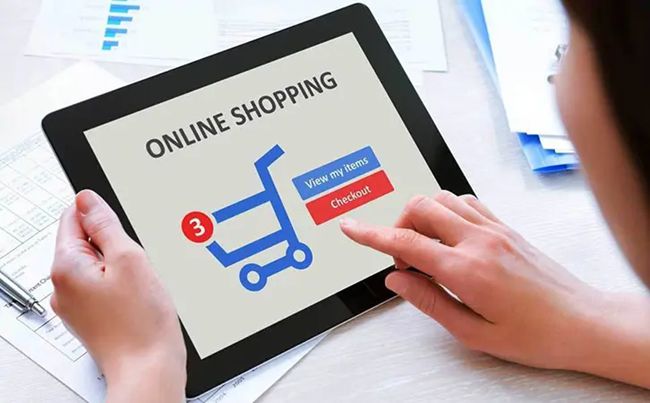 Li Junlong contacted the fishing gear business around 2010, initially doing commercial fishing nets for the African market, after more than 10 years of operation. In 2021 began to do emerging fishing products, and developed a new type of fishing gear suitable for cross-border e-commerce class, the business expanded to Latin America, Southeast Asia market, and from the traditional B2B foreign trade slowly expanded to B2C business model.

In Li Junlong's view, with the development of cross-border e-commerce, the B2C model will cause a certain degree of impact on the B2B business model, customer orders are increasingly fragmented, the previous goods are the whole cabinet out, but with the development of e-commerce platform, downstream customers and end consumers can have a better way, or cheaper way, directly to the e-commerce platform above to purchase.

Under the influence of this general trend, Li Junlong also gradually began to expand their own business channels, and realized that foreign trade enterprises can only cultivate to build their own brand, in order to achieve stable long-term development. At present, Li Junlong opened an Amazon store, and through shopify opened an independent station, operating their own brand.

In Fan Fei's view, building an independent station requires brand thinking, and an independent station is a full life cycle of operational thinking, and not simply build a website, but to refine the operation. E-commerce platform sellers transition independent station, first of all, need to have a clear development cognition, including the purpose of doing independent station, their own readiness, understanding of the industry, etc.; secondly, should do a full market research, used to determine the target audience, find the brand positioning, the establishment of medium and long-term brand development strategy; there should be a change in thinking and ability to improve, build a new operation team adapted, can be done quickly with the help of third-party service providers Market education and the necessary marketing and operational capacity building; do a good job of product selection and upgrading, sort out the product pool, establish a product system consistent with the brand strategy, and differentiate the positioning of the platform universal products; set aside trial and error costs, avoid small budgets of throwing stones, and be fully prepared for a protracted war. 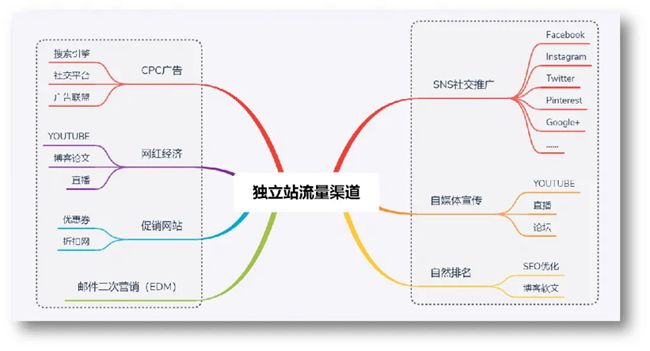